The  Cruyff Legacy Summit will be honored by the presence of His Majesty King Willem-Alexander and will bring together personalities from the world of sport to remember and pay tribute to Johan Cruyff in the year he would have celebrated his 75th birthday, coinciding with the 25th anniversary of the Johan Cruyff Foundation

The event will be held on September 21 at the Johan Cruijff ArenA in Amsterdam and will be attended by Arsène Wenger, Sarina Wiegman, Jordi Cruyff, Ronald Koeman, Frank Rijkaard, Marlou van Rhijn and Tanja Dik, among others

The social legacy of Johan Cruyff, the man who revolutionized the beautiful game and created an impact and a school for his way of being, thinking, acting and transmitting in different spheres of society, has proven to be eternal. His imaginative mind, capable of seeing far beyond the purely obvious, his innovative character, always ahead of his time, his ability to seduce the masses on and off the field, and his mentality that led him to demonstrate that, by taking care of the details, anything is possible, continue to this day to be a source of inspiration for millions of people.

The Cruyff Legacy Summit will feature the participation of prominent personalities from the world of sport who saw and continue to recognize in Johan, not only a reference but also a role model for future generations. Most of the different sessions will be streamed live and will be inspired by Johan’s way of seeing sport and society, with special emphasis on three pillars on which the management of the sport of the future is projected: sustainability, leadership and inclusiveness. 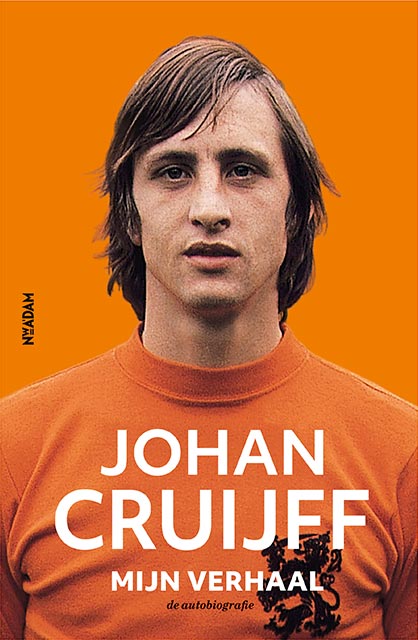