The unauthorised use of Johan Cruyff’s picture and image online and in print (including in cartoon form), on image- and sound carriers and in electronic publications taken during a private, public and/or professional appearance is not permitted.

The use of the signature of Johan Cruyff and original texts, quotes and statements that have been made public by Johan Cruyff during interviews, speeches or in print, is not permitted without the prior written permission of Interclarion SL and/or Inter BV and may be dependent on (financial) conditions.

The marketing of goods and/or services (merchandise) under or on behalf of Johan Cruyff trade names, trademarks and/or logo’s is prohibited without the prior written permission of Interclarion SL and/or Inter BV and may be dependent on (financial) conditions.

Interclarion SL and/or Inter BV reserves the right to update and/or amend the Johan Cruyff exploitation policy disclaimer without further notice and at any time. In order to stay informed about possible changes, it is recommended to consult these terms frequently. 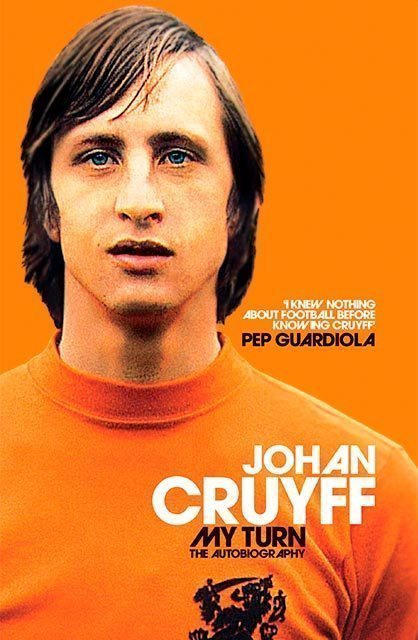